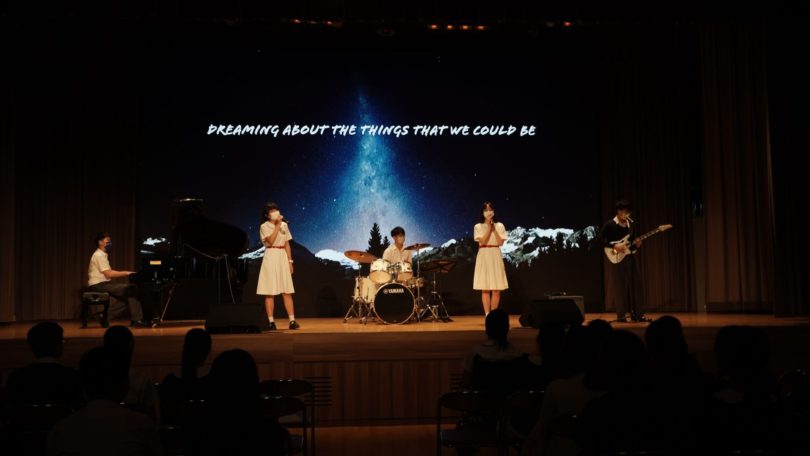 Held by the Students’ Union, Union Festival was another big event in the school year. Students had the opportunity to showcase their talents. Their singing, dancing performance and more wowed the audience with their levels of artistry in their performances. What made the event more special was the glow sticks prepared by the Students’ Union for everyone. The flicker of tiny light flames illuminated the dimmed hall. At the end of the talent show, students were asked to vote for their favourite team and the award went to Ng Tsz Pan (5C) and Dai Ying Ki (5D). Ho Sin Ki (5D) earned the top spot in the talent show, while Dai Ying Ki (5D) and Ng Tsz Pan (5C) got the second place. The girls’ dance team which consisted of a group of five Form 4 girls including Ho Oi Hung Jenny (4A), So Wing Hei (4A), Tung Ming Wai (4C), Fung Hei Yu (4E) and Ng Ka Wai (4E) got the third place. 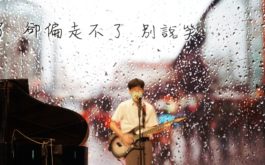 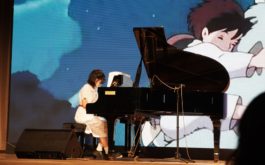 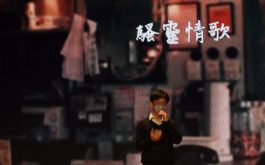 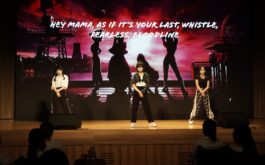 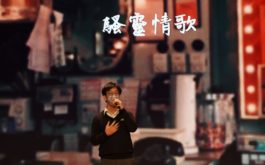 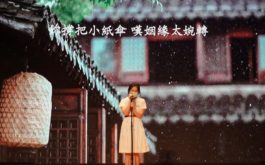 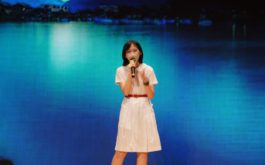 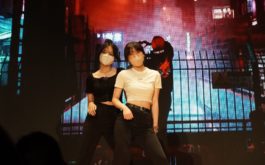 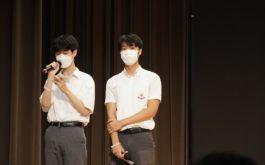 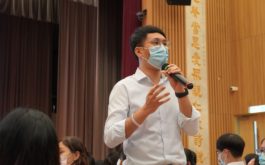 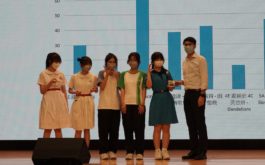 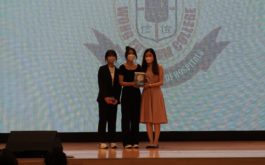 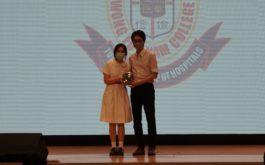