A generous donation of $4.2 million was made by Ms. TSENG FAN Ho Ling, Sandra and Miss Freya TSENG, daughter-in-law and grand-daughter of the late Mr. TSENG Cheng, OBE, JP, Chairman 1963/1964, in support of the development of our school.

To honour the TSENG family in recognition of their donation, the school named the library and the garden on the 4th floor respectively as “Cheng and Hemmon Library” and “Freya Garden”. The naming ceremony on 19 December 2017 was officiated by Mr. Franco KWOK, JP, District Officer (Kowloon City) of the Home Affairs Department. 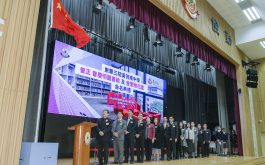 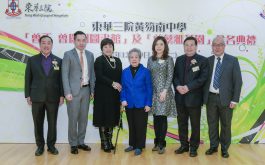 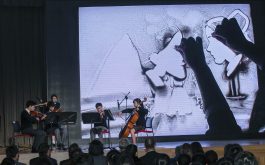 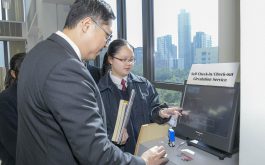 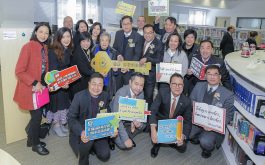 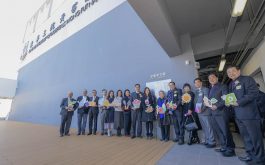