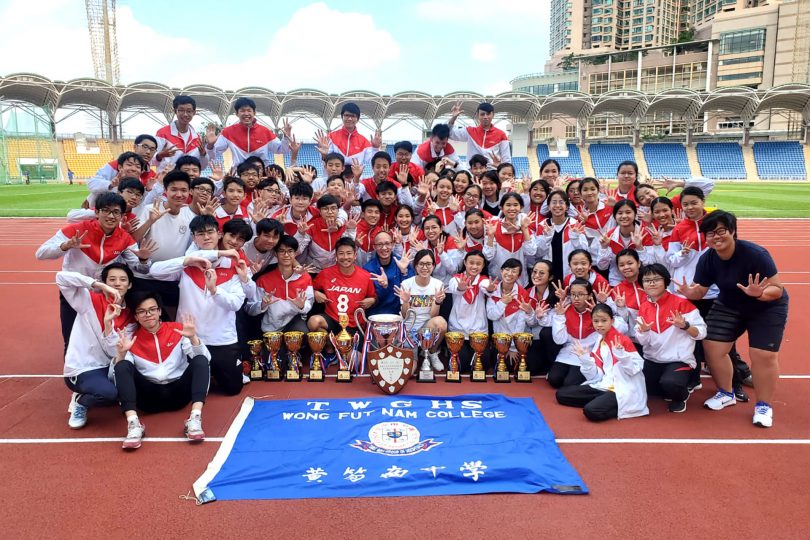 We won a total of 24 champions (including all six relay races), 18 first runner-ups, 7 second runner-ups and broke three records this year. Currently we kept 25 records in the Joint Secondary School Athletics Meet.

Congratulations to all of them on their performances which will definitely inspire other students to emulate them in the future. Thanks our teacher advisors, Mr. Lee Koon Sang, Ms. Wong Sze Ni and other coaches for their guidance and help. 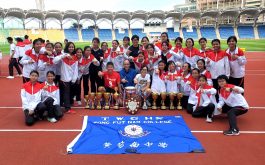 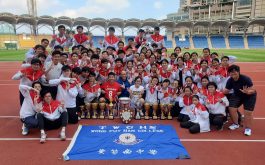 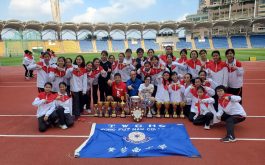 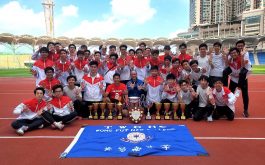 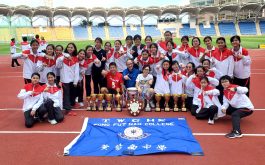 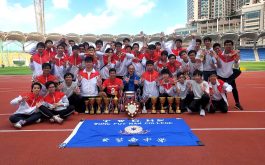